What a month it was September! Starting with the important things, since the 7th I’m not limited to be long-only shares-only anymore, as I’m finally over that annoying age limitation: as the market is falling and is likely to continue doing so for the remaining part of the year, the possibility to open shorts is the thing that separated me from having good results. And, indeed, this was my best month so far in my trading career, both in absolute terms and percentage-wise. Secondly, something is starting to break in the global economic system and, although we might see some rally in the short term, you should be prepared to have a limit-down session before the end of the year.

Starting with my portfolio, the performance for the month of September is +26.84%, beating all the indices due to being extremely short-positioned. Being fully exposed to dollars against euros helped too. Until now, I usually reported all the positions in the portfolio page. However, being now heavily exposed to derivatives, it would become very confusingly to report there all of them. Therefore, for the sake of clarity, in that page I’ll report shares only and all the details will be reported in the monthly portfolio updates.

So, here are my current positions:

Many things happened this month, and I am truly struggling here to wrap them all up together in a short piece. I’ll try my best.

Starting, as always, with the United States, although almost everyone was expected a negative CPI on a MoM basis, it came well higher than expected, leading to a massive selloff that is still continuing since. Shortly after, the PPI data deluded as well and the Fed raised its key rates by 75bps. What’s relevant about the latest FOMC, though, it’s not really the fact they chose to hike by 75 instead of 100, but rather the decision not to cut rates next year. Also, the dotplot showed higher terminal rates, something that scared the credit markets but at least confirmed the Central Bank’s intention to truly fight inflation. Of course, this decision led to a stronger dollar, which broke 114 on its main index for a brief moment, although we will return here later because this wasn’t the only reason behind this move.

As the markets continue to decline, it’s important to keep in mind the bigger picture to get an idea of when to get back in or start going long. Especially on platforms such as Reddit and Twitter, I see many “investors”, who had no experience before the QE-fest, who are blindly “buying the dip” because “in the long-term stocks always go up”. While that may be true for indices, it is not when speaking of single stocks. Furthermore, with the major CBs in the world hiking and drying up liquidity from the markets, we should expect volatility to increase and equities to continue their decline. As if it wasn’t enough, what we experienced until now was a multiple compression, not an earnings compression: the very moment companies start to miss on EPS expectations, which could happen as soon as this quarter, then we will see the major leg down. Unprofitable companies that relied on cheap money are going to be bankrupt soon, and I wouldn’t suggest trying to catch a falling knife in the hope of finding the few which will survive. However, discretionary-spending-based companies, such as the ones which rely on subscription-based services that are not utterly needful (coff coff Netflix) or the ones selling products that are all the same except for the price (coff coff Apple), will suffer a lot too. We had two consecutive quarters of GDP decline already, don’t wait till unemployment numbers start to increase to save your portfolio. This is absolutely not the moment to go long, despite what the pivot-crowd is hoping.

Moving to Europe, this continent continues to be a mess. Germany’s factory orders declined for the sixth month in a row amid persistently high inflation and supply chain issues. As the demand declines, SMEs’ bankruptcies and layoffs are next.

Italy had its elections, which saw the center-right coalition win with 42% of votes: that’s enough to govern alone without the need for alliances with other parties, and says a lot about the general sentiment of the population. Although many are crying on Twitter for the “return of fascism”, at the risk of losing readers and subscribers, I’d like to point out that the fascism was exactly what we experienced in the last two years: part of the population was excluded from participating in society just because of their personal choice, freedom of speech was completely suppressed, in some regions such as FVG protesting was made illegal by law, police arrested people for going outside their home, we were prevented from seeing our loved ones or celebrating their death. I saw nobody accusing of fascism the government then, so there is no reason to do so with a pro-EU, pro-NATO, pro-US pseudo-socialist government as the one which is forming.

Speaking of elections, the UK changed its PM from Boris Johnson to Liz Struss, who as her first action as prime minister, considered plans to freeze energy bills until the next election. Doing so, she’d buy some votes at the cost of an even higher inflation, which is already estimated to be at least +20% next year in the country. As if this wasn’t enough of a terrible economic choice, the finance minister tried to cut taxes: this made both GILTs and cable plummet so much that the BoE needed to get back to QE just to avoid the implosion of its pension system. Indeed, the rapid decline in value of both the currency and their long-duration bonds margin called pensions for an amount of roughly £150m. As I said in a tweet shortly after the news, this monetary pivot is absolutely not a bullish sign, as it shows how fragile the system actually is and how bad things can still get.

Seeing what happened in the UK, many are starting to wonder whether similar things are happened behind the scenes in EU and US too. And smelling this kind of systemic risk, we start dancing on the vibes of 2008. Ah, Credit Suisse is probably going bankrupt soon according to the CDS market. Not that a big bank failing was ever a problem in a financial crisis.

Cable is not the only currency dumping, though: the yen is doing way worse. To be precise, the Japanese currency is doing so bad that the BoJ actually intervened, of course through unsterilized intervention, to save it from collapse against the US dollar. However, the effects were very short-lived, and the exchange rate is already above the level of intervention. I’m not an economist, but I guess that hiking rates and stopping with the “unlimited QE” policy would help way more than intervening in free markets and bluffing.

Bear market survival guide: how to detect rallies and profit from them 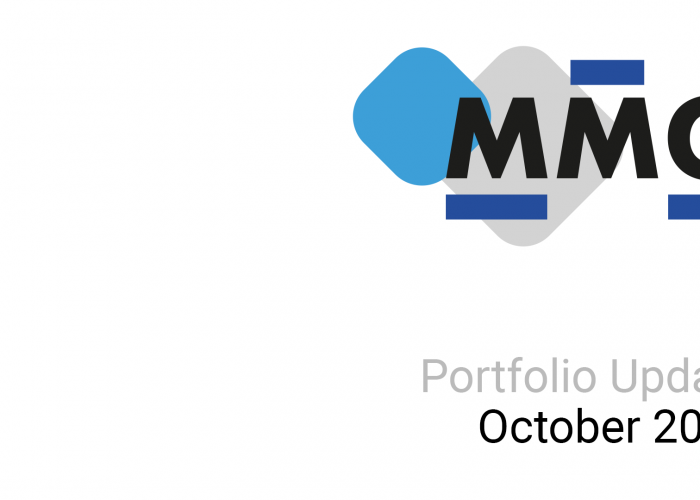 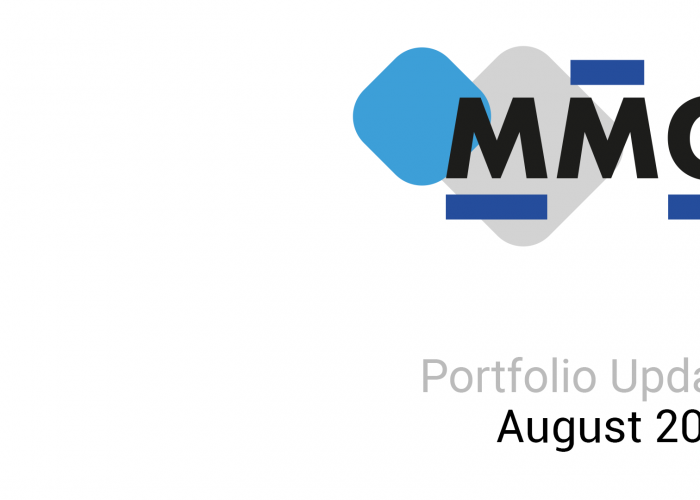 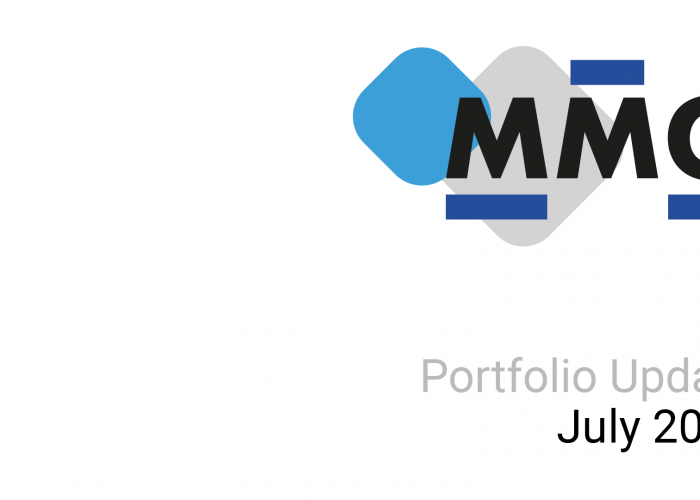