It was a gray Sunday like many other autumns Sundays, absolutely boring and uninspiring. I could have gone out, maybe I would have even found something nice to do, but the towering clouds overhead convinced me to stay in home comfort. On the other hand, between study, work, research, and simple routine domestic activities, I certainly wouldn’t have been bored. Suddenly, however, I was reminded of viewing advice that a dear friend had given me recently, regarding Judge’s 2006 work “Idiocracy”, and I opted to look at it. When I created this site, however, my intention was not to review the literary and cinematographic works that I find myself enjoying, but rather to make general thematic considerations based on the ideas that they were able to give me. In this article, I have no intention of doing otherwise.

The film is a dystopian comedy that opens with a confrontation between two couples, one made up of particularly intelligent people and the other of idiots, in their approach to the idea of ​​procreation. The former, aware of all the responsibilities that having a child entails, decide to wait, even if the wait goes on so long as to cancel their choice; the latter, on the other hand, do not stop for a moment and bake children as if they were cakes in a pastry shop. On the other hand, as the same film explains in its introduction, in the absence of an evident enemy for the survival of the species, it is no longer the “best” characteristics that characterize evolution, but rather those that spread faster: according to the films, therefore, intelligent individuals, who reproduce at a slower rate, will gradually become a minority over the years, only to end up in definitive extinction. Certainly not a good prospect. The film then goes on to show human society after 500 years, essentially confirming the initial theory and starting its own plot.

Like any dystopian work, the author takes into consideration some elements present in his contemporaneity and exaggerates them until they become “the future from which we absolutely must escape”. We can see this process for all the great titles of the genre: “1984” (G. Orwell) had taken the characteristics of communism and the control manias of Nazism, making them extremes to the point of creating the world dominated by the Party; “The new world” (A. Huxley) is the modern idea of ​​industrial utopia brought to its only logical conclusion, highlighting how this destroys creativity and culture; “Fahrenheit 451” (R. Bradbury) is nothing more than the desire, very present in America during the Cold War period, for banal and harmless entertainment as an escape from reality, which has also been brought to its logical conclusion. However, what at least personally makes me place this work on a higher level than the others is the emphasis placed on the consequences of activities that, despite being widely recognized as harmful, are being promoted more and more often as part of one’s style. of life.

In the article “How man dies” (link), I told how it happened more and more often to see around a population less and less inclined to work on itself, to plan its future, to achieve its results. Also in that article, I criticized as the cause of this behavioral epidemic the tendency to think in the short term, to prefer fun to work, so as not to “isolate” oneself from social life at the cost, however, of obtaining average results. A lifestyle of this kind, which in the end does not differ too much from the compulsive search for answers to one’s desire that Zygmunt Bauman describes well in the essay “Liquid Love”, inevitably leads to personal impoverishment. In fact, this path leads to nothing but days miserably identical to each other, characterized by the inability to be interested and interested because they are too distracted by that deep, rumbling, and painful sense of dissatisfaction that thunders in the background. Sadly, especially in the age of the internet, many people find themselves stuck going around in circles within this maze: the overabundance of stimuli weakens us from receiving dopamine, making us increasingly unable to appreciate and increasingly enslaved by the sources of such stimuli. Entire companies, primarily those linked to social networks, have done nothing but drug the population through this system to build those mountains of money on which they sit blissfully.

The result was simple: the average person no longer thinks, because by now he has no critical sense, and has a culture that borders on historical lows. I would say, among other things, that the mass hysteria we have been witnessing for two years now, although well hidden under the epithets of “health” or “collective well-being”, only confirms all this. We have gone from days characterized by conversations, movements, and physicality to lobotomized individuals who, between TV series, videos on youtube, posts on Reddit, and some porn, start and end their days in front of a screen, perhaps in the company of some highly caloric snacks. It is not surprising then that social anxiety, obesity, depression, and insomnia have become the great stars of this century: we built this scenario. After all, why go out and see each other with friends when you can send them a message? Why read when you can watch a video on youtube? Why train when you can watch a movie instead? Why cook healthy when you can buy ready-made chocolate chip cookies?

In doing so, we have built a society consisting not so much of people, but of mere consumers. It is not an offense, nor an arrogant stance: it is a simple truth. We have perplexed young people, whose humor is even more perplexing, who consider it the greatest fun to get drunk, take drugs, and “shake” on Instagram. Not an idea, not a project, they don’t create: they use. Obviously, those who behave differently excel and stand out: they have become so rare that their mere existence takes on value. The proposition is missing, there is no interest in acting, and if politics and society were not already doing enough to annihilate the hopes of future serenity, the overexposure from stimuli has decided to make its significant contribution. Trivially, observe how the quality of political debates has been degrading at the same time all over the world: the public is unable to think or in any case to remain attentive for more than a minute, so it prefers the one who screams, makes noises and faces and speaks by slogans. He does not prefer it because it is better, but because it manages to reflect itself. He does not despise others, he simply cannot follow them and therefore does not understand them. Of the political implications of this social drift, among other things, I already spoke more accurately in “The paradox of democracy” (link).

And what if the world were made up entirely of people of this caliber, lowering their productivity and intelligence with each generation more? The answer is exactly this film: no one is capable of doing anything anymore. Seriousness, the ability to think and reason, the critical sense, and the spirit of initiative disappear to leave room for laughter, animal instincts, and childhood games. Society collapses and with it its entire structure.

Fortunately, the work is anything but prophetic, for two fundamental reasons. First of all, the film describes an anti-intellectualist society, while, at least for now, ours has reached the stage of pseudo-intellectualism. Secondly, the eugenics that is the premise of the film is not really a scientific thesis but, on the contrary, we could place it almost on the same level as astrology. So much so that the statistics show, over the years, an increase in the general intelligence of the population, rather than the other way around. Nonetheless, the work still leaves good food for thought on the state of society and its future potential.

Although intelligence is not a genetically transmissible variable, the environment in which we live and the habits we assume influence every aspect of our life, including intelligence. Fortunately, however, we still have the privilege of choosing which path to take. 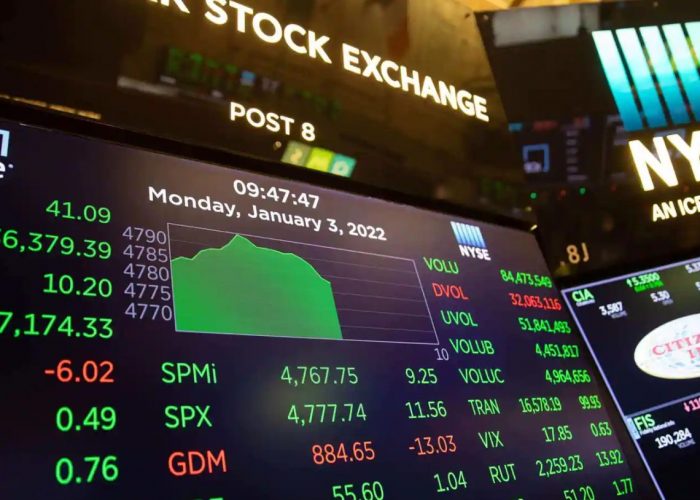 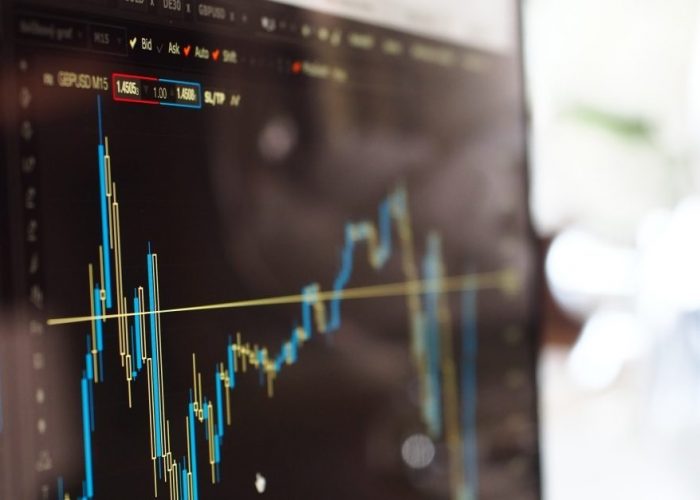